Shinnecock Hills Golf Club in New York is the venue for this year’s US Open in what is the 118th edition of the major championship. The tournament was won last year by Brooks Koepka who claimed his maiden Major at Erin Hills.

The betting for this year’s event is headed by Dustin Johnson, who is the 9/1 favourite to land his second major title. DJ was the champion in 2016 when he scored by three strokes. Since then, the world number one has had just the two top-ten finishes in the four big tournaments, therefore, he is definitely worth taking on at the prices.

Rory McIlroy is next best in the outright market at 10/1 to seal his fifth major win. The Northern Irishman won the Arnold Palmer Invitational at Bay Hill back in March and was in contention going into the final day of the US Masters at Augusta. Rory has shown signs in 2018 to suggest he is playing well again to extend his major tally, however, it has just been in small patches.

Who could be the value selections ahead of the 2018 US Open?

The three players which are worth backing against the field are Justin Rose (16/1), Hideki Matsuyama (28/1) and Marc Leishman (66/1)

Rose – Former US Open winner Rose has established himself as one of the most consistent players in world golf. He recently won his 9th event on the PGA Tour with success coming in the Fort Worth Invitational. 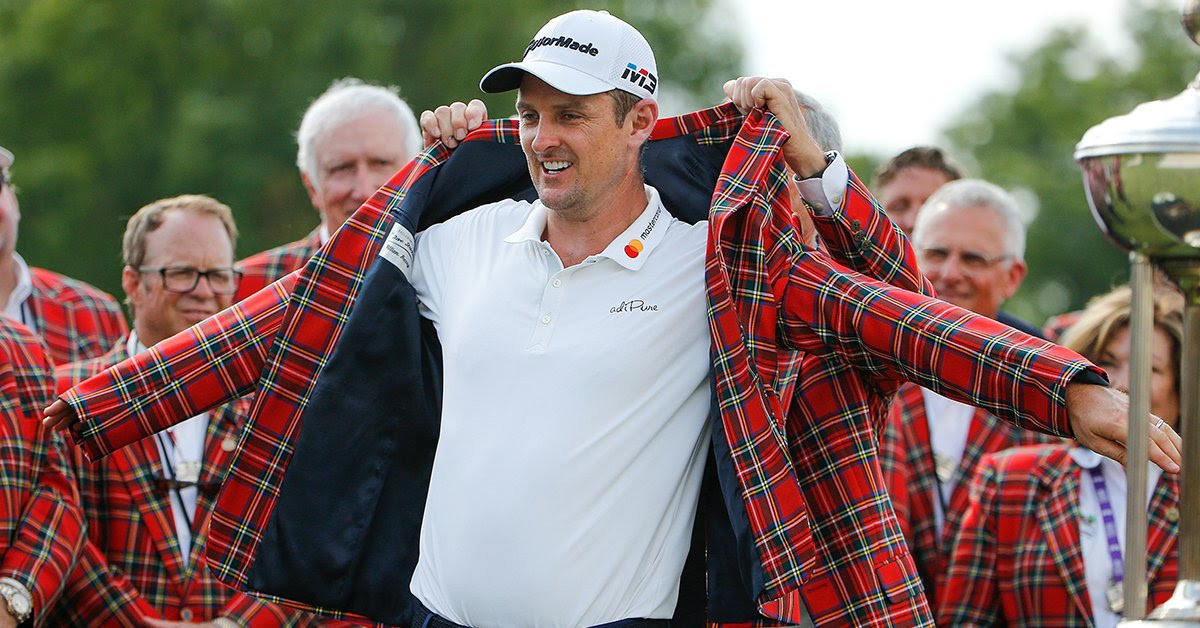 It is fair to say Rose is not the flashiest player in the game today, however, he is very sensible. He knows exactly when to attack and when to defend, a tactic which is perfect for the US Open. Therefore, at 16/1 in the golf betting for the tournament, he has to be in your portfolio.

Matsuyama – It is only a matter of time before Matsuyama becomes a major championship winner. His wait for one of the big prizes almost ended in this tournament in 2017 as he was in contention for the trophy on the final day. The Japanese star has the potential to shoot very low on any golf course as he proved when he finished the WGC-Bridgestone Invitational with a 61 on the final day in 2017. The US Open looks to be the major which suits Matsuyama the best, therefore, he looks an excellent bet at 28/1 to go one place better than 12 months ago.

Leishman – Australian Marc Leishman is a player who is very much underrated on the PGA Tour. The former Rookie of the Year has five top-ten finishes in the major championships, while he is a three-time winner in the USA, his most recent success coming in the 2017 Arnold Palmer Invitational. 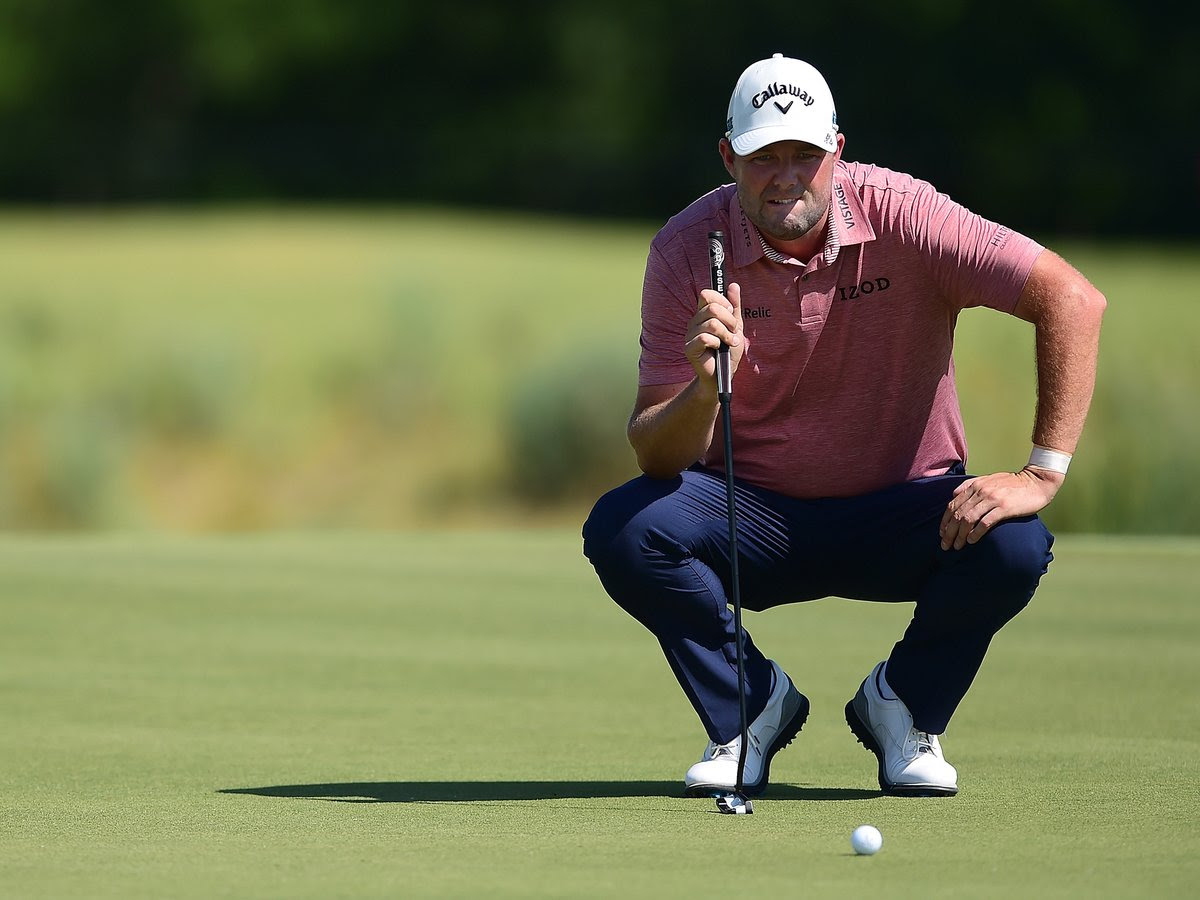 Indy Sport via Twitter
Leishman has lots of experience in the big events, therefore, if he is in contention on the final day, his game should withhold under the pressure. At 66/1 he offers you a brilliant each-way bet if you want to take on the big names at the top end of the betting.