The Dream is Reborn for Leicester City 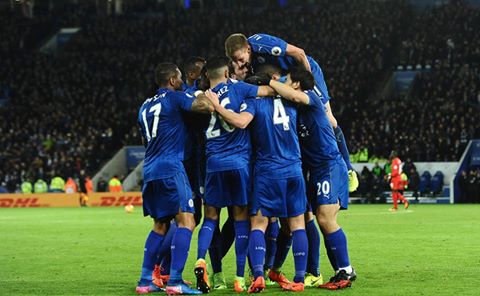 “Yesterday, my dream died.” Those were the now-immortal words spoken by former Leicester City manager Claudio Ranieri on February 24, a day removed following his unceremonious sacking by the Foxes’ board.

Despite the 65-year-old being the man to extraordinarily bring the coveted Premier League title to Leicester for the first time last season, Blues’ owners King Power cared little for sentiment. With a return to the Championship looking like a genuine possibility amidst reports of dressing-room discontent, however, Vichai Srivaddhanaprabha and co. would likely argue their hand was forced.

The mild-mannered Italian’s “amazing adventure” was brought to an end with the club tottering on the edge of the relegation in 17th place, and facing a Champions League exit having lost 2-1 in the first leg of their last-16 clash with Sevilla.

In another unlikely twist, the board ultimately decided that Ranieri’s number two, Craig Shakespeare, was the man to steady the ship in the short-term. In the guise of caretaker boss, Shakespeare’s initial briefing to his players was simple: it’s time to go back to basics.

Leicester’s starlets responded with a string of displays that showcased a freshly rejuvenated group of players who seemed to have finally realised their responsibility to perform. Gone were some of the disunified, lacklustre performances that have characterised Leicester’s 2016/17 season; here we had a team willing to fight to the death simply to remain in the division they so famously triumphed over 12 months ago.

On the back of a pair of impressive 3-1 victories against Hull City and Liverpool, in which the same fans who vigorously protested Ranieri’s firing proudly chanted the 53-year-old’s name, Shakespeare was promoted to permanent manager until the end of the season. 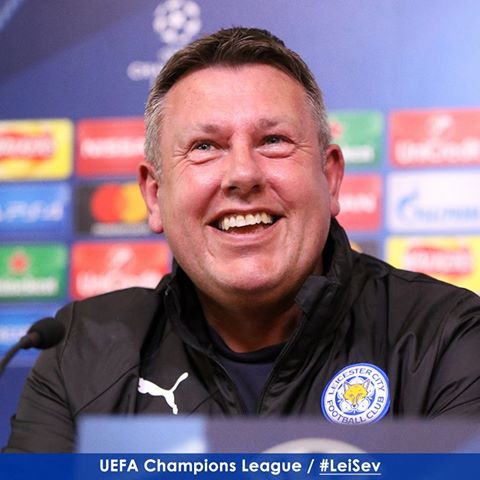 With the return leg against Sevilla looming, it seemed unlikely that the back-to-basics ethos instilled in Shakespeare’s men would be enough to help the Foxes overcome a one-goal deficit against one of the better teams in Spain’s La Liga this year. Many Leicester fans wanted the game over and done with as quickly as possible so they could redouble their efforts on Premier League survival.

However, the side that emerged on the night were about as far removed from a team still listed at 7/1 to go down by Premier League betting sites as one could possibly imagine. In front of a packed and rowdy house at the King Power Stadium, Leicester City finally re-found some of the counter-attacking flair that led them to glory last term.

Skipper Wes Morgan was inspirational on the night, giving Leicester a first-half lead with a bundled close-range effort, while Shinji Okazaki, drafted into the starting line-up by Shakespeare, proved both energetic and effective in attack. Slated by some observers as a flash in the pan, Jamie Vardy looked closer to his 2015/16-self than he has done so far this season, and was desperately unlucky not to get on the scoresheet.

In a dramatic second half, another of the Foxes’ standouts, Marc Albrighton, fired the home team further ahead, while Sevilla had Samir Nasri dismissed following a fiery clash with Vardy. In the closing stages, with Sevilla pushing for the away goal that would send the tie into extra time, Kasper Schmeichel heroically saved a Steven N’Zonzi he had given away himself.

At the final whistle, The King Power stadium erupted with scenes of euphoria, as Leicester were handed the most unlikely of places in the Champions League quarter-finals. Barcelona, Borussia Dortmund, Real Madrid and Bayern Munich are amongst the teams currently confirmed for the next round, and although Leicester will head into any clash as underdogs, who’s to say their extraordinary story hasn’t gone a couple of final twists in it yet?

Despite being over for a much-loved figure who will rightly go down in Foxes folklore, the dream for Leicester City is alive and well.