The start of the Royal Ascot meeting in June continues a sublime summer of sport but it also places followers of Irish horse racing on red alert with the Irish Derby fast approaching. The 2018 renewal of this adored Group One flat race will be run on Saturday 30th June at Curragh racecourse and bookmakers are giving punters a chance to get in early and secure the value available in the ante-post betting.

A strong field is expected to contest the 1,500,000 Euro prize pool – 855,000 of that going to the winner. Capri stole the show last year for trainer Aidan O’Brien, handing the Wexford man his second winner in four years and 12th overall. He’s the race’s most successful trainer and punters are sure to keep on the right side of him again this time. 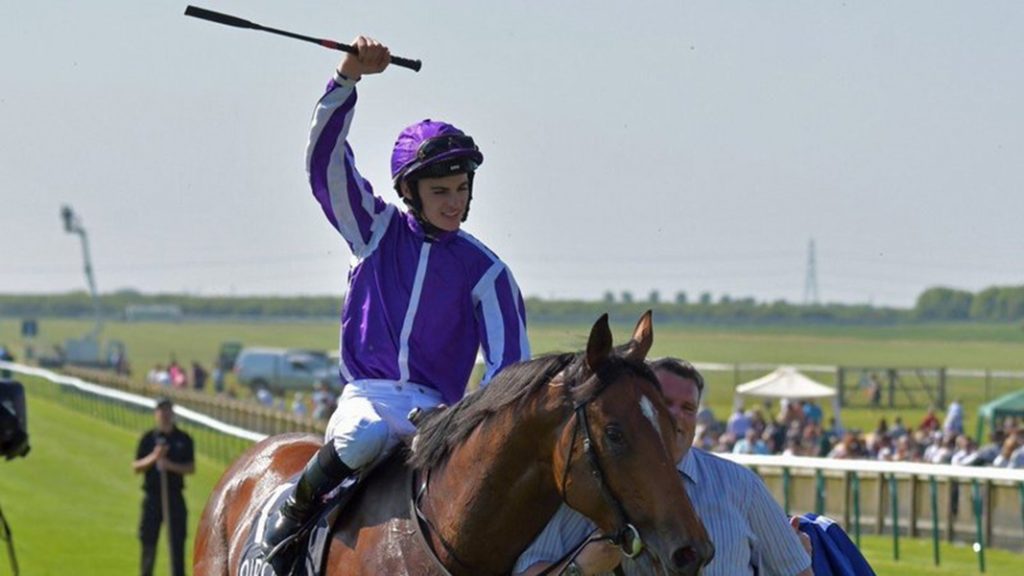 Despite a star-studded field pencilled in, there’s absolutely no doubt about who the early favourite is with Saxon Warrior dominating the list. The fact William Hill offer 4/7 tells its own story about how this contest should pan out but punters know there is no such thing as a sure-winner in the sport of kings, especially at this level. So, does the jolly deserve such respect?

In a word – yes. As well as representing the O’Brien yard, Saxon Warrior boasts the kind of CV that will attract attention from both casual punters and dedicated fans. The three-year-old colt won four of his first five outings, including a debut run at Curragh over a mile last summer. Carrying an 8/1 price tag, he hammered the nearest finisher, Meagher’s Flag, by 3 ¼ lengths, leaving those at trackside convinced they had witnessed the birth of a star.

They were right, too, and the bay proved it when doubling up to claim the Group Two Beresford Stakes at Naas before completing his hat-trick with a narrow win over Roaring Lion in the Group One Racing Post Trophy Stakes at Doncaster, late last year. 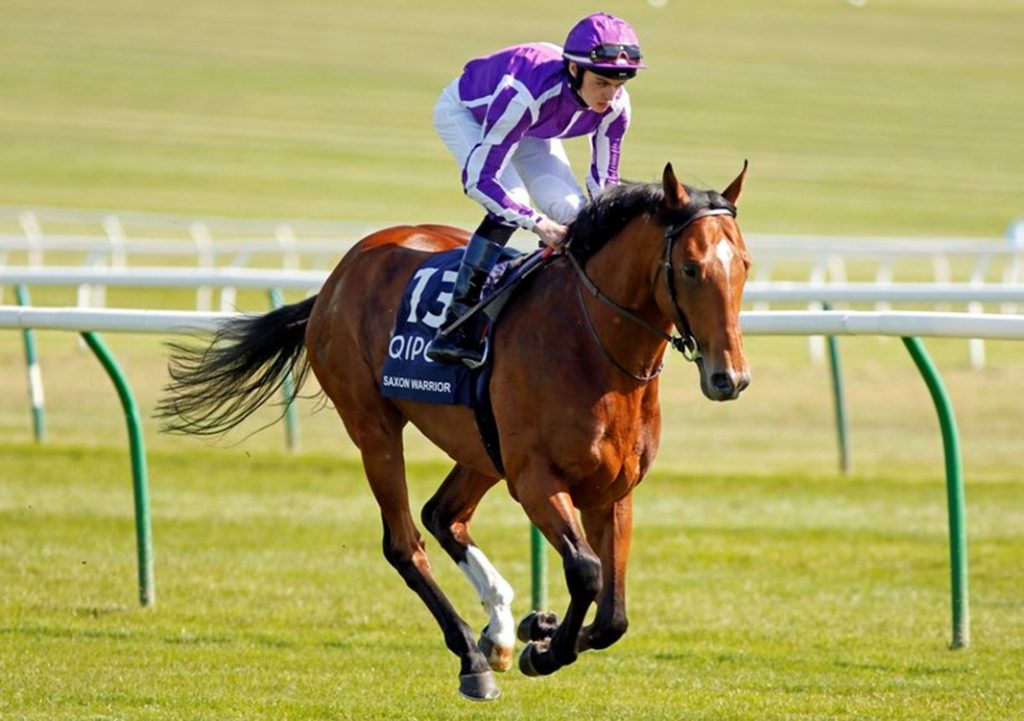 Saxon Warrior is as progressive as they come and started 2018 as he finished the previous calendar, winning the 2000 Guineas in a career highlight. Aidan’s son Donnacha was trusted in the saddle that day but he was little more than a passenger, with the champion oozing class from post to post. Then came his first defeat and an end to the 100% record.

Ryan Moore took back control of the reins for the Derby at Epsom on the second day of June and was powerless to avoid a fourth-place finish. That result was bitterly disappointing, especially for those who had him backed as a 4/5 favourite.

Aidan O’Brien refused to be too harsh on Saxon Warrior when speaking to the press post-race but did promise he’d come again. Will we see a quick-fire return to the winner’s enclosure in front of an Irish audience?