Premier League’s Race to the Bottom Offers Punters Most Excitement

As the new football season gets underway, Premier League fans will be looking for the bets and predictions that are not quite as obvious or straightforward as simply picking the title winner.

Anyone lumping money on Manchester City as champions this season is highly likely to see a return, albeit a small one. They can be found at 4/7 in current Premier League outright odds, anybody backing another side will be doing so out of loyalty and hope as much as anything.

The exciting market is at the bottom of the table, where any one of three or four teams could well finish rock bottom.

The current favourites for the drop seem to be Neil Warnock’s Cardiff City. They won promotion from the Championship last season but seem ill-equipped for life in the top division.

This could be a red herring though, so punters would be advised to keep their money in their pockets for now. Cardiff play a long-ball game, they’re direct, hard to beat and that has paid dividends in the top flight before. 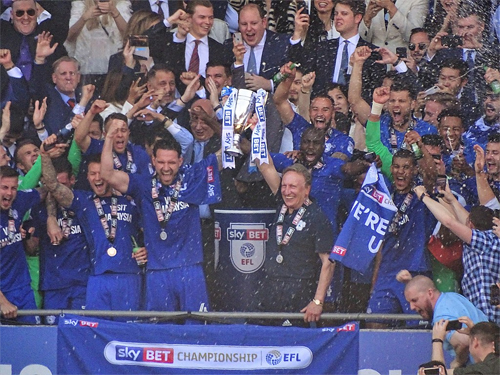 Stoke City built their reputation on it and although they’re not long ball, Burnley have done very well establishing themselves as a Premier League side despite not often enjoying possession of the ball during matches.

Cardiff will be tough to break down, dogged and resilient and although they’ll likely struggle against the top teams, there are too many clubs who will fail to grasp their approach. Brighton, Watford, Palace, Bournemouth, Huddersfield and even Southampton will likely slip up at least once against Warnock.

Of that collection of sides, Huddersfield look a good bet for a rock-bottom finish. They’re found as second favourites and despite surviving last season, they really shouldn’t have done. They offer little going forward and a lack of goals may be their ultimate downfall.

The Tykes are closely followed by Chris Hughton’s Brighton in the market and it is those three who are being tipped for the drop. Brighton, like Huddersfield, are a side punching above their weight and a side who have played in all four divisions in the not-so-distant past.

Both sides try to play football which is commendable, but it could also be their undoing. Cardiff will be an ugly prospect, a side nobody will want to face, whereas both the Terriers and the Seagulls will try to ‘put football’ their opponents. It might work against Newcastle, but not against Manchester City. 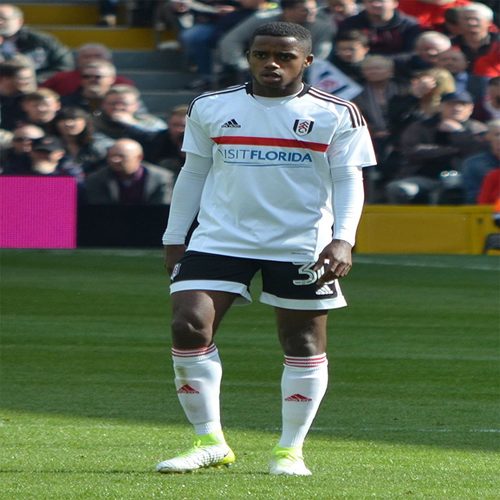 The other two newly promoted sides are not expected to struggle. Fulham have the supreme talent of Ryan Sessegnon in their side, managed expertly by Slaviša Jokanović they stormed to a play off final win last season and have spent big in the summer to ensure they’re facing the London big boys for the foreseeable future.

Similarly, Wolves are not expected to go down, in fact they’re amongst the outsiders for a European spot. They’ve never finished higher than 15th in the Premier League and have only graced the top flight four times since it broke away in 1992.

They won just five games last time they were at this level, but they can be found as seventh favourites behind the top six of Chelsea, Man Utd, Man City, Arsenal Spurs and Everton.

The top of the table, the very top, might be a closed shop but down at the bottom, anything at all can happen.