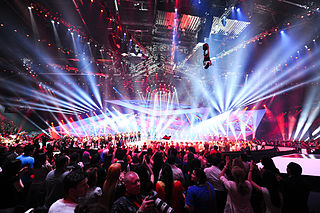 Could Eurovision get much more of a joke? Probably not but that’s the point isn’t it really. Neighbouring countries voting each other, ridiculously camp outfits and this year a bearded lady singing for Austria.

The UK apparently have a good chance this year or are the bookies just keen to give us all that impression? Probably. The song may be a bit better than the previous few years entries by washed up pop bands but the title ‘The Children of the Universe’ sounds a bit corny to me and is trying a bit too hard.

Sweden’s entry justifies being favourite as it screams Eurovision and I’d be surprised if this didn’t make the top 3. Austria (bearded lady) and Netherlands (too slow and cool for Eurovision) are 2nd and 3rd favourites but are both lays in my opinion. Then again, I just remmebred that Dana International won in 1998 so I guess anything is possible!

Ruth Lorenzo the half Spanish one from X factor (2008) is singing for Spain and she is a decent outside bet at 60-1. Her entry is very Celion Dion-esque.

Maybe you’ve been invited to a Eurovision party or maybe the missus won’t turn the TV over but if you fancy a little interest bet make it with Betfred who are offering money back (up to £50) if your chosen country finishes second.