The Biggest National Sports Events To Watch This Year

There are a number of sporting events that get many people very excited throughout the course of the year and this year is arguably one of the biggest for the UK. Not only do we have an all English champions league final but we also have an all English Europa League making this one of the biggest for the sport. Besides the world of football, there are a number of other sporting events such as the Kentucky Derby leading to the growing popularity of greyhound betting all over the world. Here, we are going to give you some insight into some of the major sporting events for you to watch this year.

Arguably one of the biggest sporting events of the month of May is the Monaco Grand Prix. marking the beginning of the European leg, this is set to be a big race in the fight for the championship. Not only is Lewis Hamilton leading the pack with 112 points with 3 wins and 5 podiums, but he is closely followed by Valtteri Bottas who is currently sat at 105 points just 7 points behind the leader with 2 wins and 5 podiums. This is significant as both drivers are on the same team putting team Mercedes 96 points clear at the top of the constructor’s championship. This then leaves them in an amazing position to win the championship by a landslide.

The upcoming Europa League final is just around the corner and with an all English final, all eyes are on both Chelsea and Arsenal to see who will reign victorious. Although the game begins held in Azerbaijan this is the second all English final that we have seen in the championship’s history. Though the line-up is yet to be announced the anticipation is certainly heating up as the bookies begin to take bets on who they believe will take the cup. 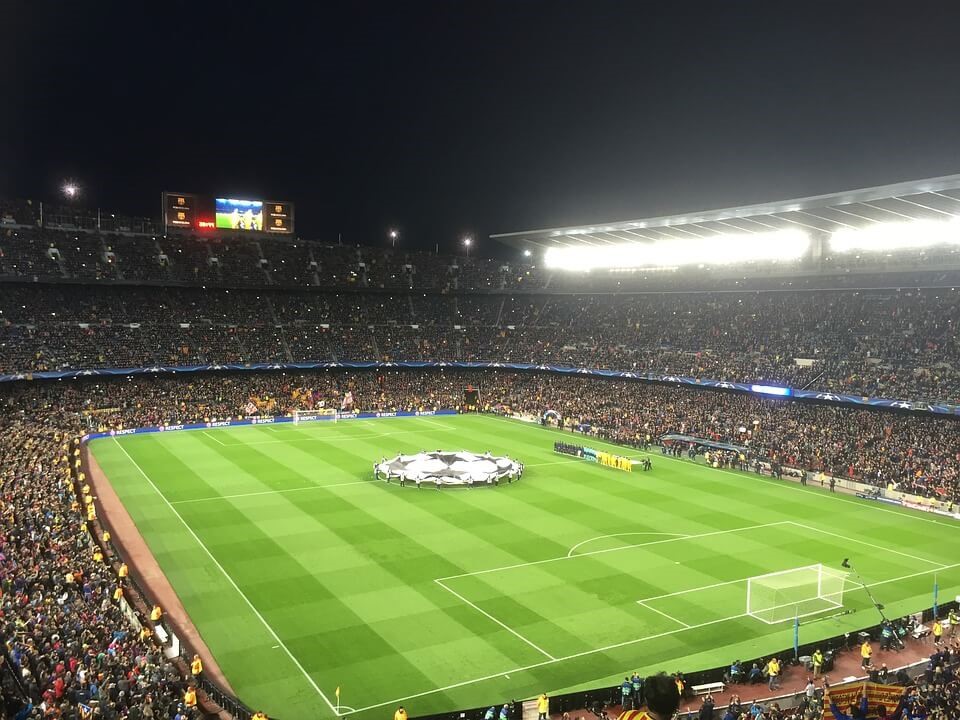 Yet another all British final in international football is the upcoming champions league at the beginning of June. This is one of the biggest faceoffs of the year with both Tottenham Hotspurs a Liverpool football club. This is set to be one of the best matches in the championship as this rivalry begins to brew between the two clubs. Not only is there bragging rights for the winning club back home in the UK for the players but there is a fierce rivalry between the fans as both want to see their club lifting the trophy. As June draws nearer, only time will tell who will come out on top, but one thing we do know for sure is that 2019 is set to be a big year for British football.

This outstanding competition is back and better than ever in 2019. With a total of 21 stages to complete to gain that coveted yellow vest, we are set to see Geraint Thomas of the UK defending his title against some of the best in the sport on a challenging tour through both Belgium and France. This well-televised event is available for many people to live with an annual 3.5 Billion watchers on TV every year. This is set to rise in 2019 due to the popularity of the sport since the victory last year. 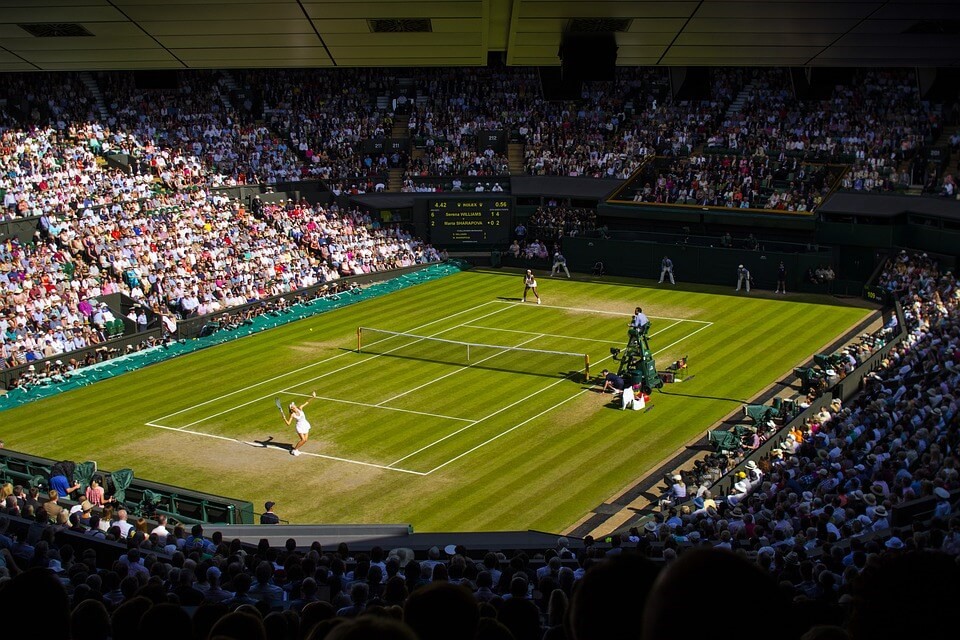 The final major sporting event for you to watch next year is Wimbledon. Not only is this the perfect excuse for a glass of Pimm’s and some strawberry and cream, but it is also the perfect stage for the worlds best tennis players to compete. With the likes of Serena Williams, Andy Murray And Roger Federer all gracing the stage in tournaments past, this is the perfect place for the very best in the sport to take to the world stage for the championship.

Regardless of which event you are looking to watch in 2019, there are a number of major sporting events that will keep you busy throughout the year. Which of these are you going to watch?